From the information that I retrieved, the Daedra prince thats been rumored is Mephala, the lady of whsipers.

I've known Mephala from my studies, and if I'm correct that this artifact that resides in Whiterun is the Ebony Blade. The blade has changed hands over the years, If I'm not mistaken the eternal champion once wield this blade, for reasons unknown the blade has been passed over until it reaches here on Whiterun.

The thing is... the one that catches my attention is when I was gathering information, there are rumours that connecting to Nelkir, the youngest son of Balgruuf. But just as I said those were the rumours.

I can't confirm it nor denied it, because Nelkir himself have gone nowhere to be found. After the Skyrim civil war, many have been gone, with no ties that can be reached to them. Although there are possibility of them being dead.

And from all the evidence I've gathered, the blade seem to be keeped in Dragonsreach dungeon. And of course when I go there, there are nothing inside. When I asked to the guards they tell me they did'nt know. But some of them says that the kindly stranger, seem to go here once.

Could it be that the Dragonborn is the Daedric Prince champion? 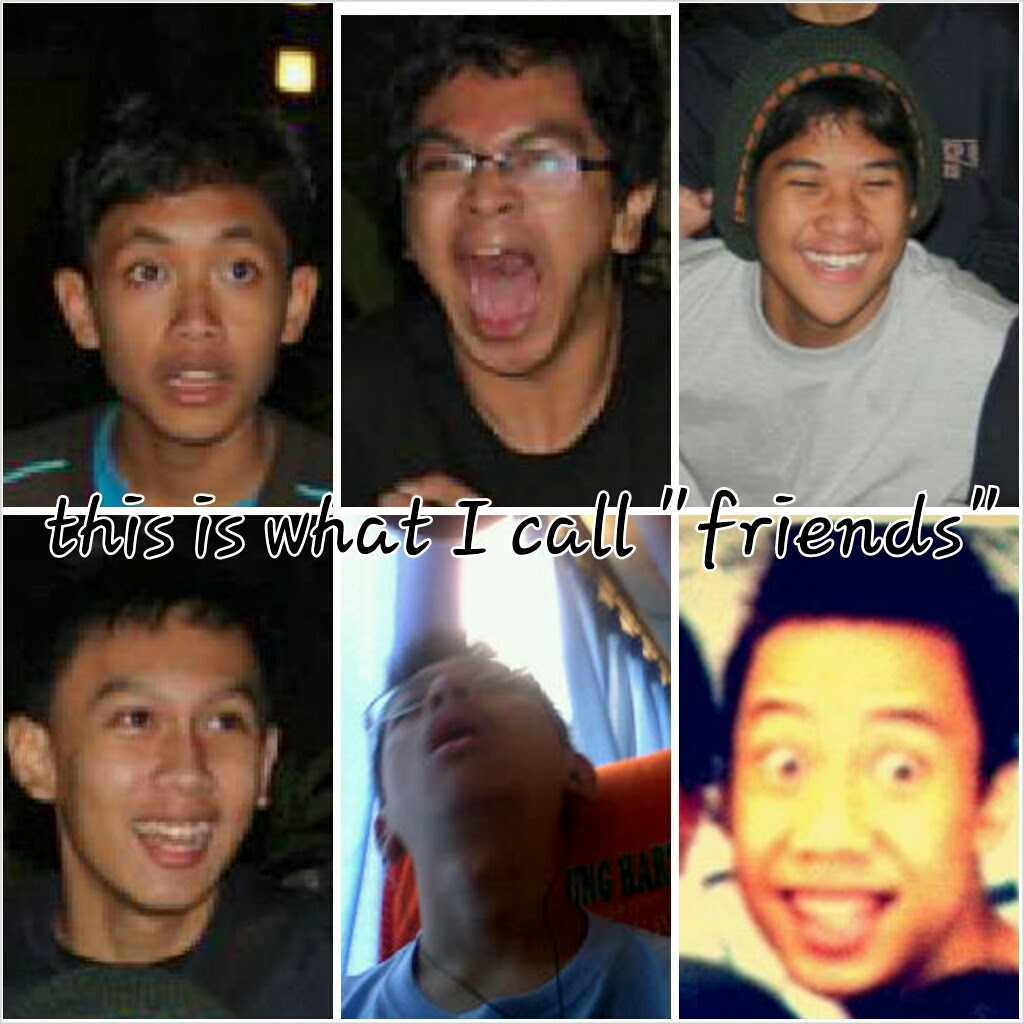